Welcome to the Object Partners Blog. 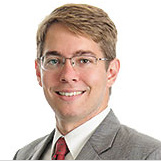 Tekton is a set of shared, open source components for building CI/CD systems and a part of the new Continuous Delivery Foundation. While still in early stages, there is significant investment in the project due .. READ MORE

Unless you have been granted the golden ticket to greenfield development, there isn’t a hard and fast approach to migrating to an Event-Driven System. However, there are designs, technologies, best practices and approaches that will .. READ MORE

In this post I will be introducing a framework we have developed for managing Terraform projects, which helps us keep our code reusable and consistent across environments. This post assumes you are already familiar with .. READ MORE 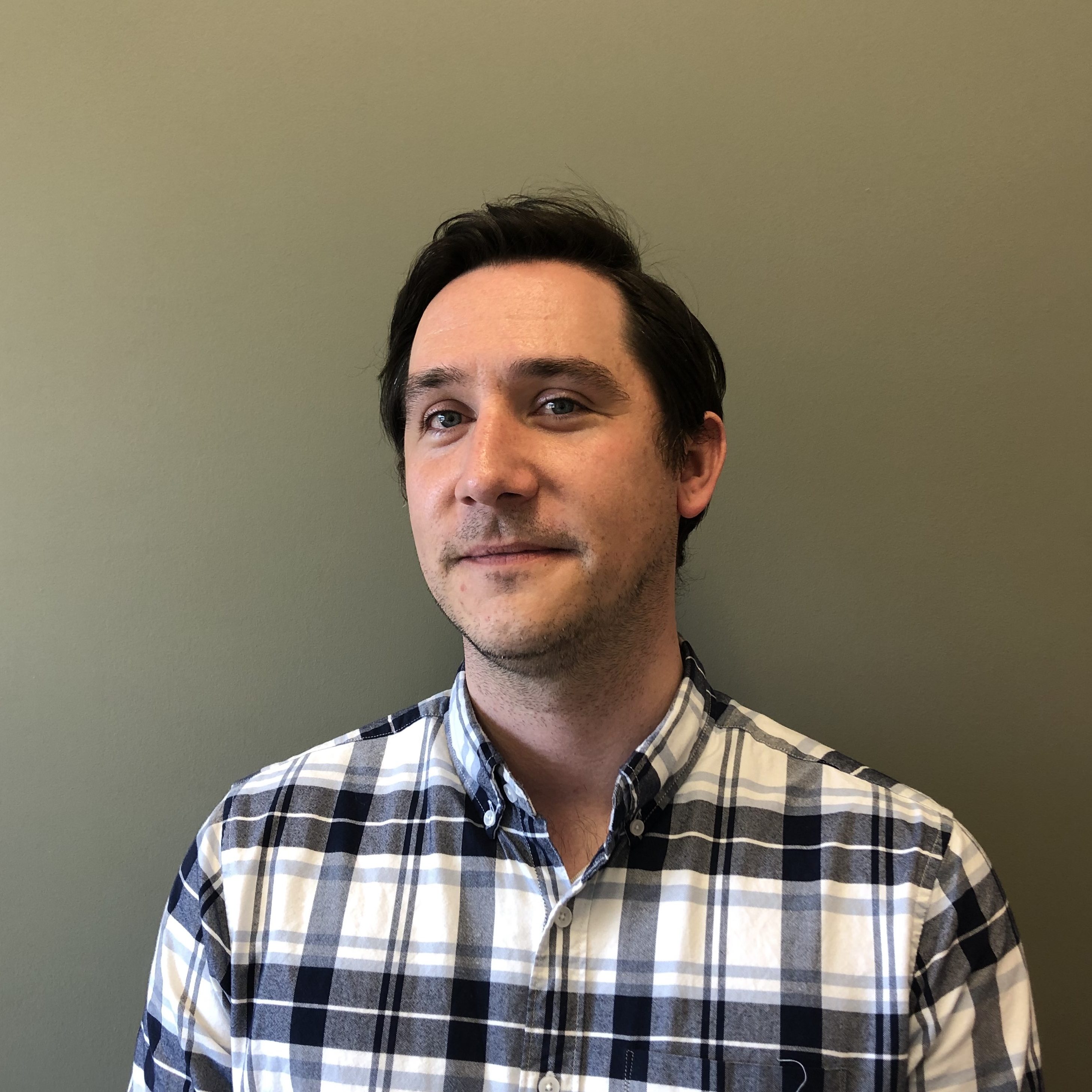 Introduction Working with my current client has given me the incredible opportunity to program a drone path using the DJI SDK and iOS. I wanted to show a quick walkthrough of how to get setup .. READ MORE

A bit ago I wrote about scaling an Apollo GraphQL Server using schema federation. Read that here. Directives are basically annotations that can be added to any line of a schema, which start up some .. READ MORE

The Kafka Streams API has been around since Apache Kafka v0.10 and as the adoption of Kafka booms, so does Kafka Streams. The Streams library enables developers to create distributed processing applications while avoiding most .. READ MORE 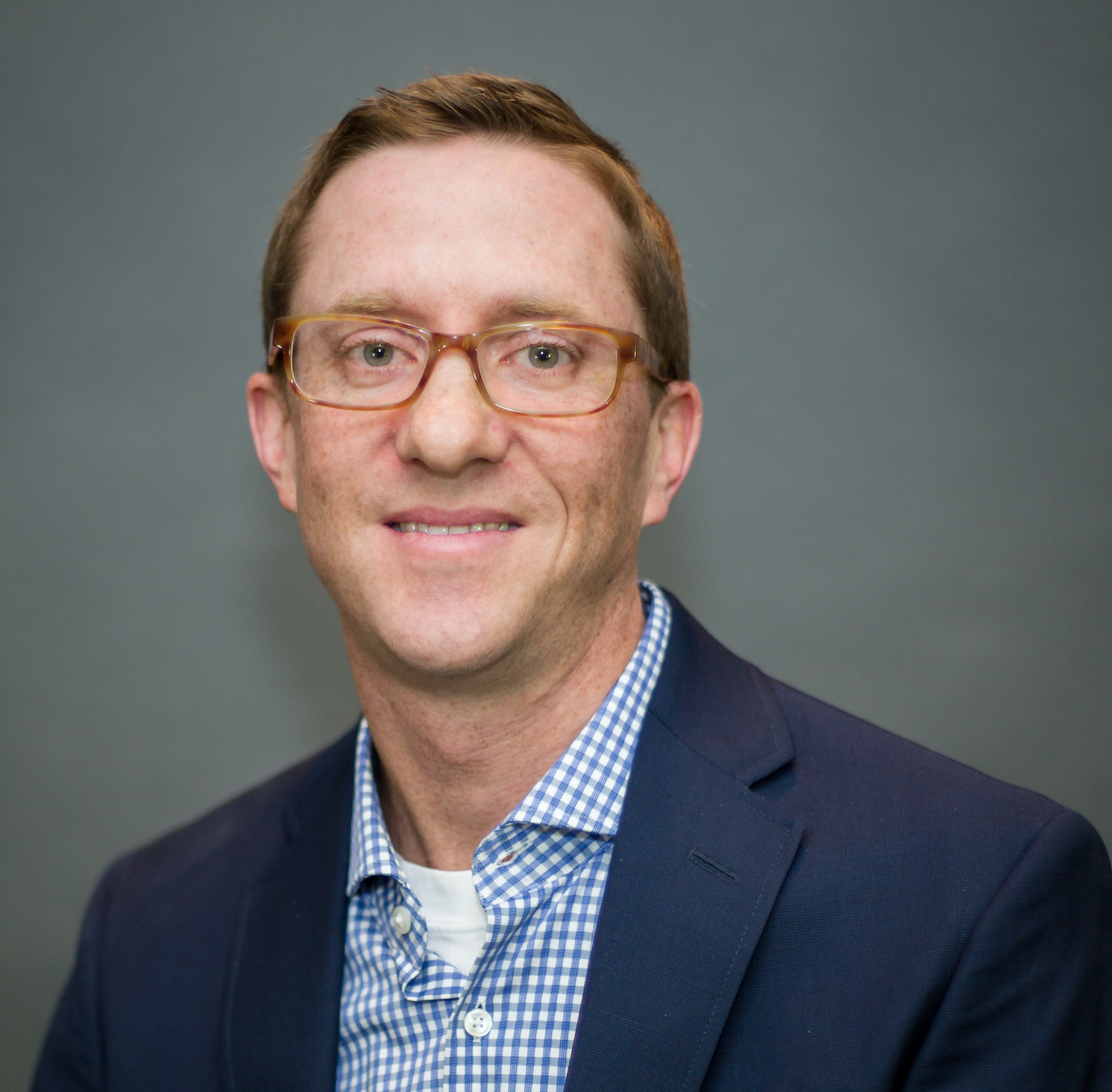 So you’ve just put the finishing touches on your fancy new Kafka Streams application, and are going through your list of to-dos to prepare it for a move to a production environment.  Configuration? Check. Error .. READ MORE 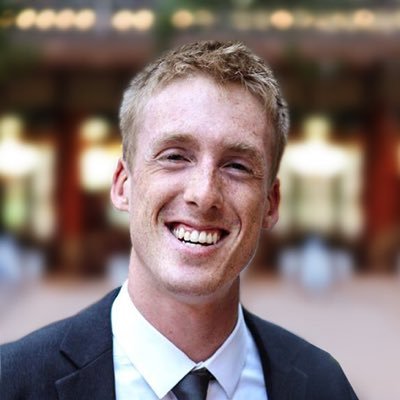 Using Jaeger tracing, I’ve been able to answer an important question that nearly every Apache Kafka project that I’ve worked on posed: how is data flowing through my distributed system? I’ve started writing about this .. READ MORE 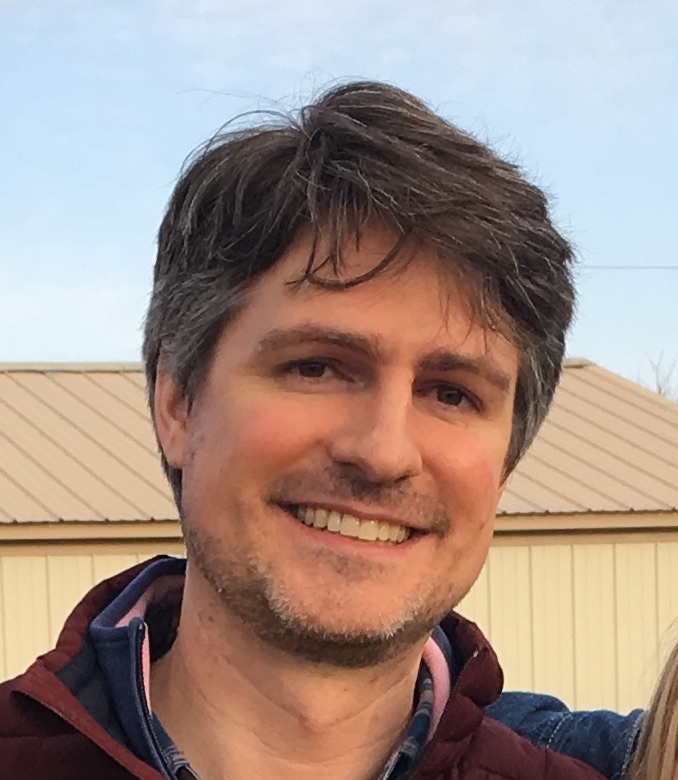 AWS Glue is a managed service that can really help simplify ETL work. In this blog I’m going to cover creating a crawler, creating an ETL job, and setting up a development endpoint. Since Glue .. READ MORE

The newest versions of Apollo Server are introducing Apollo Gateway as a way of horizontal scaling using services. Up to this point, GraphQL Schemas were merged together into one big schema, called Schema Stitching, making .. READ MORE