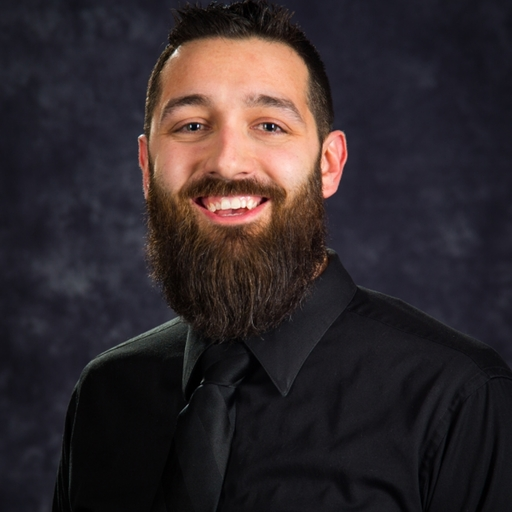 Feature flagging any code can be useful to developers but many don’t know how to or even that you can do it in Terraform.

Some benefits of Feature Flagging your code

How to Feature Flag in Terraform

First, you will want to create a variable that is named in a way that anyone can come in and know what they are enabling/disabling:

Now you can use this variable with a conditional expression in the resources related to the feature (postgres in this example). How you do this is with count which can be added to any Terraform resource.

You can use a single feature flag with multiple resources as usually you need more than one resource for a deployment. This will control if all of them get deployed on the next terraform apply at the same time. In my example with postgres you can see both the azurerm_postgresql_flexible_server and azurerm_postgresql_flexible_server_database both have enable_postgres on them so if the variable is set to true they will both be deployed.

When you add a count argument to any resource in Terraform, it changes how you call that resource in the rest of your Terraform code. If you notice in my example above, in the azurerm_postgresql_flexible_server_database block I had to call the server with a [0]

Why it is [0] in this example? This is because Terraform uses zero-based counting, which means it starts at 0 so the first object will always be index 0.

You can also feature flag an entire module instead of each individual resource underneath a module. Then everything in the module either will or will not be built depending on how your feature flag variable is set.