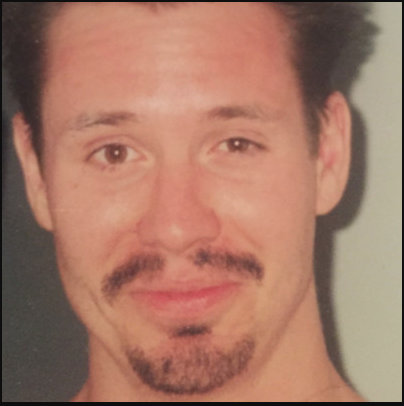 Unit testing is an important part of any project, and Go built its framework with a testing package; making unit testing part of the language.

This testing framework is good for most scenarios, but you need to put in a little extra effort to make it really work for your unit tests.  What do I mean with this? Simply put, most projects have packages that call other packages, and we want to isolate the testing to the unit of work. We do not want to worry about the implementation of dependent packages.

This is accomplished by taking advantage of Go’s compositional behavior.  Write your code as APIs with as many interfaces as possible.  This allows you to use any struct to handle behavior, as long as it implements the interface’s functions.

In a complex application there will be times when code needs to interact with code outside the package. In order to isolate the testing to just the specific task, and not become an integration or e2e test, developers will need to rely on mocks.

Look at this example, a user sends an http request, our package is responsible for applying business logic and then saving the message to a database.  It’s not reasonable to have a working DB for a unit test.

Think of a DynamoDB client library for database connectivity and persistence logic.  One may think it’s fine to call dynamo.UpdateItem() directly from the package that houses the business logic.  While that will work, it limits your ability to unit test.

A different approach is to create an interface to describe the DB API you wish to use.

This interface does two things:

Fortunately, there is a 3rd-party repo that will allow you to separate the mock interface definition and the expected test outputs.  Stretchr has a nice set of Go testing tools to help define mocks and write easy input output expectations.

In this example I will be mocking the DBLayer interface from above. This will be the API the business layer uses to interact with the DB.

The DB instance is passed into the MessageReceiver, I won’t cover all of that, the complete code can be found here. For this blog I will just focus on the mocking, so the next step is how to wire this up in a unit test.

Now that the Mock has been defined, you can start creating expected results in your tests.

First, instantiate an instance of your mock struct

That’s it.  This is only scratching the surface of what mocks, and specifically Stretchr, can do.  Stretchr has an assert framework as well, that can be added to tests or mock definition.  I recommend viewing their examples on GitHub.

Scott is an experienced object oriented software developer with exposure to many industries. On several projects, has functioned as an architect, lead developer and technical mentor to inexperienced developers. He possesses both the business and technical background to be as autonomous or integrated as the situation requires.

One thought on “Creating Mocks For Unit Testing in Go”