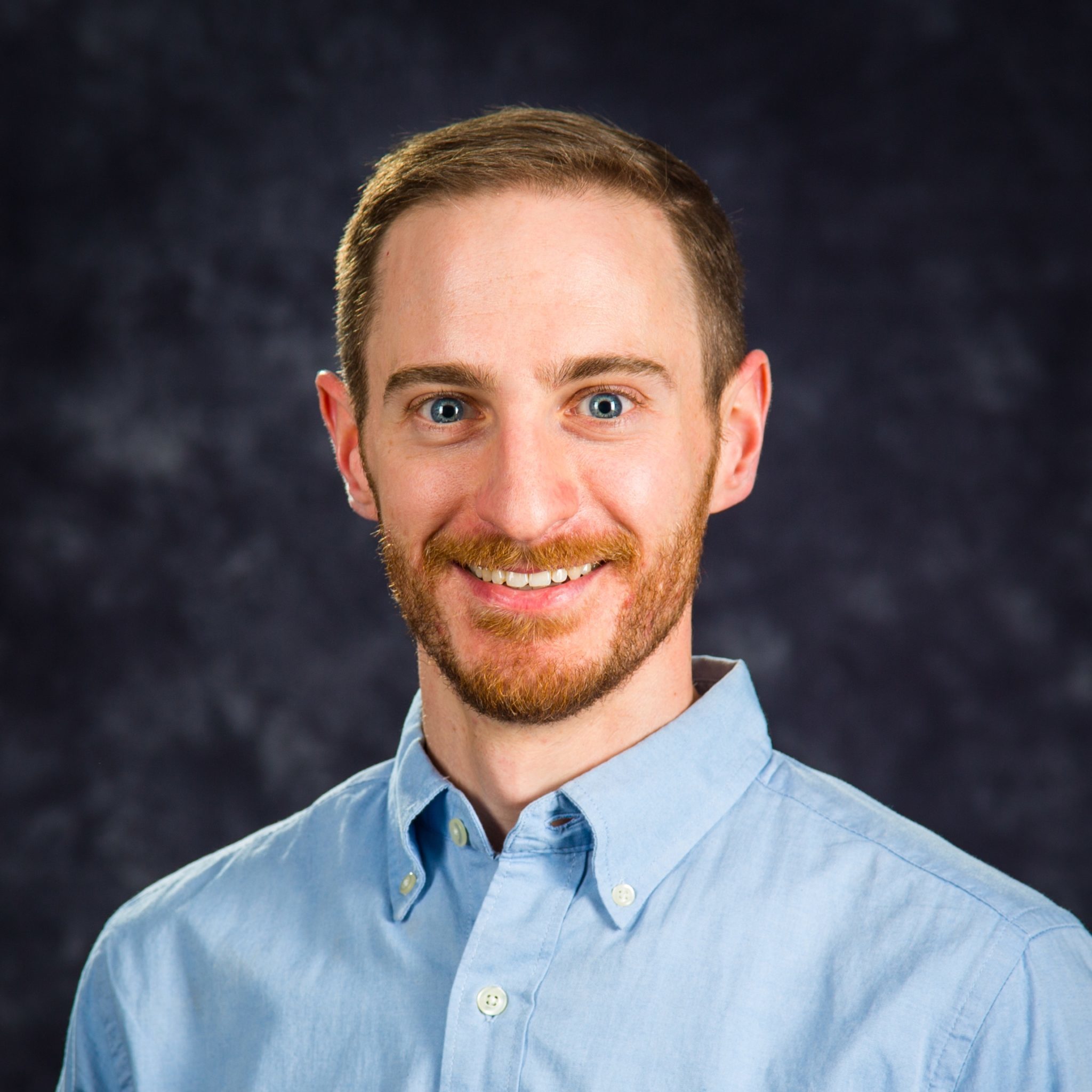 When it comes to developing modern web applications, Internet Explorer has long been a thorn to developers. Countless hours have been spent over the last decade within larger corporations discussing whether Internet Explorer n support can be finally dropped. If like me, you have been in these meetings and are always on the lookout for that next tidbit of info that might push the discussion to completion, this post is for you.

First and foremost – as you’ve likely heard, last month Microsoft officially announced their IE11 retire date as June 15, 2022! More details are available on their blog post: “The future of Internet Explorer on Windows 10 is in Microsoft Edge”.

While having that official date is huge, some people that still support IE11 might dread the idea of management dictating that one more full year of support is required by them as well. But, there’s still more information for your case! While Microsoft is supporting IE11 software for another year, that doesn’t mean their applications are – Teams dropped support last November, and Office 365 will be dropping support this coming August 2021

Pushing the needle even further, Internet Explorer support is on its way out with popular frontend frameworks and tools. A small sample of recent support removal announcements:

When WordPress 5.8 is released in July of this year, Internet Explorer 11 will no longer be supported.

So you have buy-in — now what about the users?

Once you finally get the buy-in to drop support, be sure you have a plan to notify and assist your users with the transition. While graceful degradation can be a powerful approach, most applications would benefit from dropping IE11 entirely. A recommended approach to dropping support might look like the following:

If you are looking to advocate for dropping IE11 support in your organization, I hope you have found some of these resources helpful!

A frontend developer with a focus on Javascript technologies.

One thought on “So You’re Looking to Drop IE11 Support”

Related Blog Posts
May 25, 2022
design principles, security
A security model for developers
Software security is more important than ever, but developing secure applications is more confusing than ever. TLS, mTLS, RBAC, SAML, OAUTH, OWASP, GDPR, SASL, RSA, JWT, cookie, attack vector, DDoS, firewall, VPN, security groups, exploit, […]
May 19, 2022
UI/UX Development, Web and Mobile, web design
Building Better Data Visualization Experiences: Part 1 of 2
Through direct experience with data scientists, business analysts, lab technicians, as well as other UX professionals, I have found that we need a better understanding of the people who will be using our data visualization products in order to build them. Creating a product utilizing data with the goal of providing insight is fundamentally different from a typical user-centric web experience, although traditional UX process methods can help.
May 10, 2022
gradle, Java, kafka, protobuf, spring boot
Kafka Schema Evolution With Java Spring Boot and Protobuf
In this blog I will be demonstrating Kafka schema evolution with Java, Spring Boot and Protobuf.  This app is for tutorial purposes, so there will be instances where a refactor could happen. I tried to […]
May 04, 2022
Bitmaps, data structures, Java, Redis, state management
Redis Bitmaps: Storing state in small places
Redis is a popular open source in-memory data store that supports all kinds of abstract data structures. In this post and in an accompanying example Java project, I am going to explore two great use […]