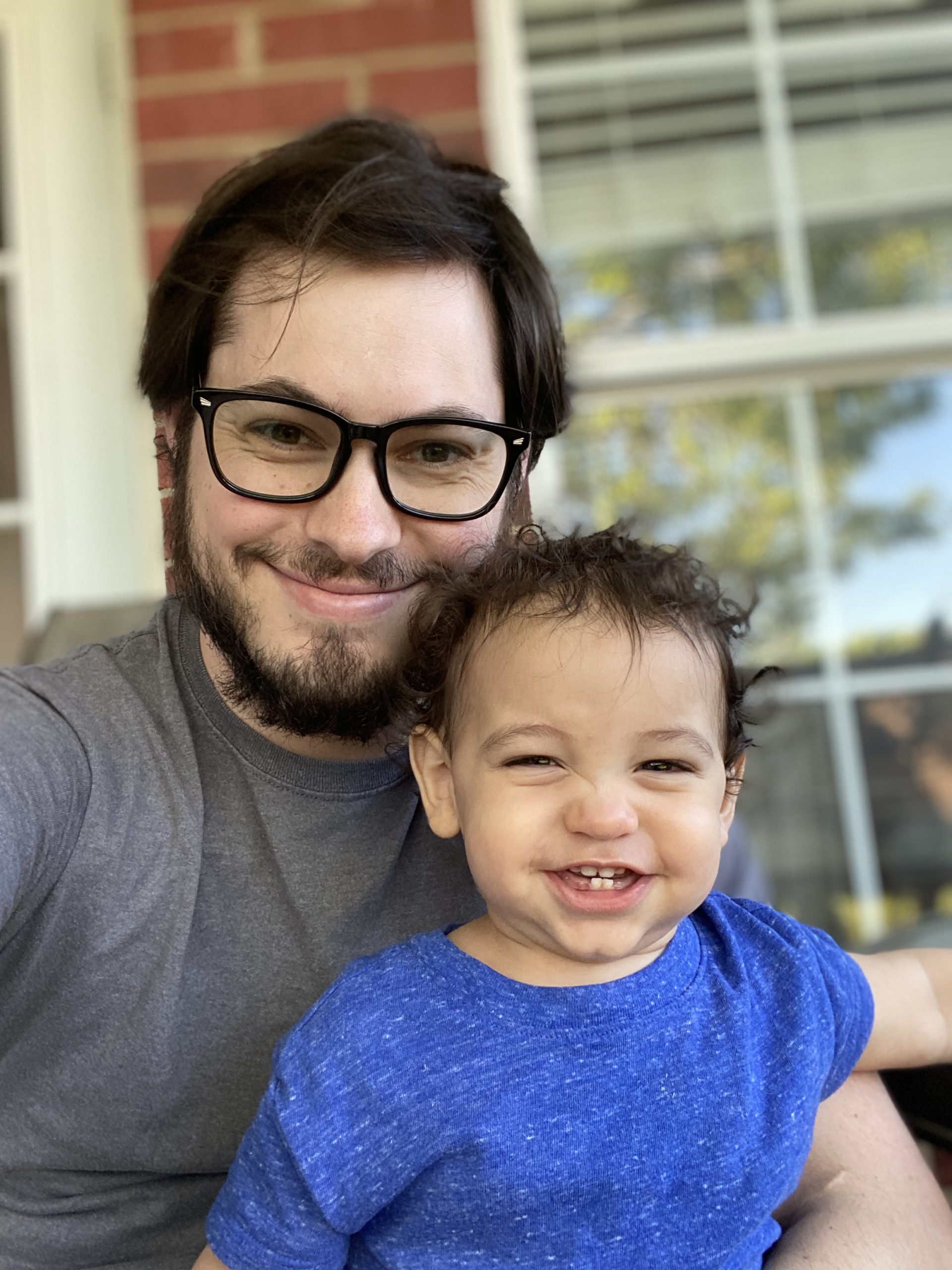 The React Team recently announced new work they are doing on React Server Components, a new way of rendering React components. The goal is to create smaller bundle sizes, speed up render time, and prevent network “waterfall”. RSCs differ from Server Side Rendering as we’ll see.

What are React Server Components?

The introduction of RSC splits React components into three categories.

Server Components specifically are denoted by a .server.js extension and follow these criteria per the React Team’s RFC. The most notable among these are that Server Components can access server-side data sources, such as databases, files systems, or (micro)services resulting in faster reads and rendering.

How is this different from SSR (Server Side Rendering)?

The rendering of Server Components differs from SSR in that they are not rendered as HTML, but as special format that’s streamed into the client. This format is similar to JSON but currently has no standard protocol. A response would look something like this

This allows the Server Components to be re-fetched to re-render data, unlike SSR which only speeds up the initial rendering.

This also reduces client-server network waterfall by handling data loading in the server, fetching the minimal amount of data needed from within the component.

Other types of components

Client Components are the traditional components used in the client with React, denoted by a .client.js extension. They can be rendered by Server Components, though they cannot render Server Components and do not access data sources such as databases or file systems.

You can find out more by reading the RFC and cloning the demo project. You can also watch the demo video with Dan Abramov and Lauren Tan here