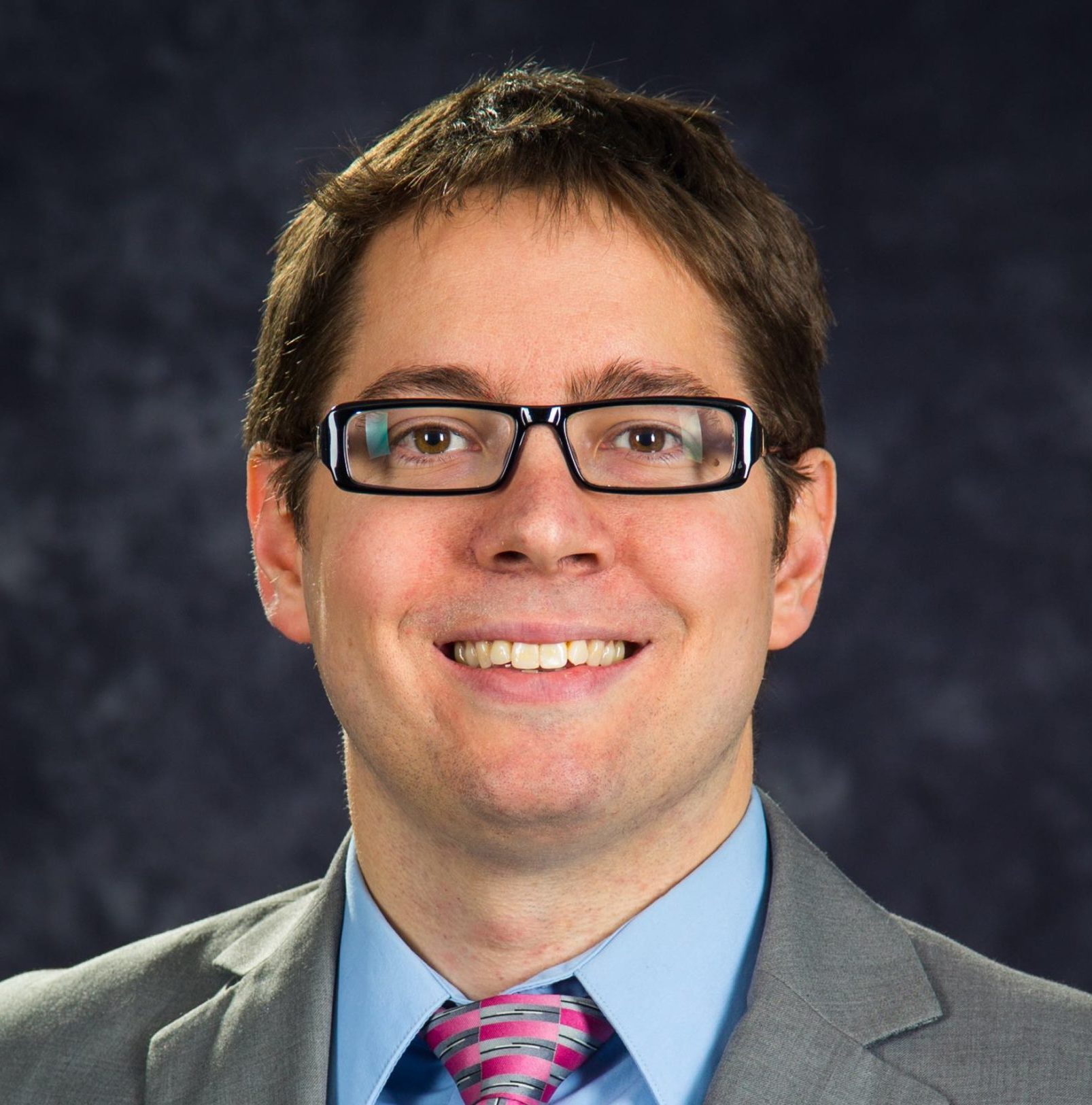 Conftest is a utility within the Open Policy Agent ecosystem that helps simplify writing validation tests against configuration files. In a previous blog post, I wrote about using the Open Policy Agent utility directly to validate Terraform plan files. Conftest enables users to easily parse and validate across many different formats of structure data. The project recently joined the CNCF and appears to be in the late phase of 0.x releases, so it appears to be maturing nicely into the broader ecosystem of the cloud native community.

Conftest extends the Open Policy Agent capabilities into a broad set of structured data formats. Most of our modern infrastructure and application configuration is written in one of these structured formats that conftest parses:

What does conftest do that makes it so useful against these formats? It translates the structure of the data that is provided in these files into a structure that can be validated using Open Policy Agent as an input source. For example, this is the only tool that can take a Dockerfile and structure it as input to OPA. Given the following Dockerfile:

Conftest then structures the format for OPA parsing:

Then, we can write OPA policies against this data and share those policies across our organization.

Conftest also enables CI/CD pipelines to utilize centralized policy validation by allowing policies to be bundled into an OCI compliant image format, using oras, and stored in an OCI compliant container registry. Most of the cloud container registries, as well as Artifactory and Gitlab registries, support the OCI image specification. This means that we can develop a central policy repository and stored in a central place for validation within CI/CD pipelines.

Finally, these kinds of pipelines always run into issues with exceptions to the policy statements. Creating these exceptions can often mean ignoring failing tests or skipping validation for other components in the pipeline. Fortunately, conftest allows for creating exceptions within OPA validations. Conftest expects a specific structure for its errors, prefixing the evaluation statements with one of:

In order to create exceptions to rules, create a rule prefixed with one of these statements, for example:

Then, we create an exception to the rule by removing the statement prefix:

Now, our policy exceptions are stored in the same repository where the policies themselves are written. This means they can be validated and tested against new policy changes and pull requests can be discussed between the team that requires the exception and the policy maintainers.

How do we go about creating this kind of centralized repository for policy maintenance and ensure that teams can easily use these policies within automated pipelines? We can start by creating a repository and populating it with rego files. The conftest project comes with a set of example policies that you can use as template for your own policy statements.

Then, we need teams to be able to use our policies within their pipelines. The policy repository itself can have its own CI/CD pipeline that both validates the policies and then pushes them into a central store after our tests pass.

The way to structure this repository is to create a directory called policy that will store the policy files. This will make the defaults work for the conftest commands. Then, underneath this, we can create policies for each input format, for example policy/kubernetes.

Open Policy Agent comes with a policy testing tool and conftest extends that to its own formats and binary. We write rego files with a _test postfix and then write rules that are prefixed with test. These rules look similar to our existing deny, violation, and warn rules, but they are only processed during the verify step. Conftest will run all the tests within the policy directory when you run conftest verify.

Currently, the test format does not support providing input that is structured in the conftest parsed formats, but the conftest verify is currently going through some refactoring, so we can hope to see further capabilities around testing pre-parsed formats in the future.

This is the simplest part of the process. Given our existing directory structure, from the root of the repository we can run conftest push myregistry.mycorp.com/policy/format:latest and the policies will be bundled into a OCI compliant image and pushed to this container registry. Conftest uses the docker login structure to authorize pushing images, so ensure that you are logged into the registry when running this command.

Finally, we need to consume policies in CI/CD pipelines. Given the different formats in our structured data, it will be best to process each of the formats separately. In a pipeline that builds a docker image, manages some Terraform code, and then builds to Kubernetes, we can write validations for each of our file types.

This can allow for very fast validation across a number of files to simplify the feedback loop between development teams and security/policy owners.

The simplest way to get started is to write a policy! Your organization probably has statements around Kubernetes manifests or Terraform files that you can turn into these types of validations today. Go through the examples library and check out what can be done against each file type. This project is still maturing, so it would be great to see a community build up around use cases here.

Related Blog Posts
Nov 24, 2020
Java, liquibase, Modern API, Testing
Performance Test Liquibase Update
When doing a liquibase update to a database if you’re having performance issues, it can be hard to find out which updates are causing problems. If you need to measure the time to apply each […]
Oct 22, 2020
platform-engineering
TICK Stack Monitoring for the Non-Technical
TICK – Telegraf, Influx, Chronograf, and Kapacitor – is a method of monitoring your systems and applications. In this article, I discuss in non-technical terms what the difference is between TICK and Prometheus Grafana A […]
Oct 20, 2020
Design, Design System, Leadership, Product Life-Cycle, User Experience, user interface
Design Systems, Part 1 • Introduction
Business leaders need a practical guide to plan and execute Design System Initiatives. The aim of this series is to be that guide. This installment introduces terms and definitions as a primer on Design Systems.
Oct 15, 2020
AI For Good, AWS, Azure, dysarthria, gcp, machine learning, NLP
ML for Translating Dysarthria Speech (Pre-Part 1)
What is Dysarthria? Per the Mayo Clinic, Dysarthria occurs when the muscles you use for speech are weak or you have difficulty controlling them. Dysarthria often causes slurred or slow speech that can be difficult […]
7ads6x98y