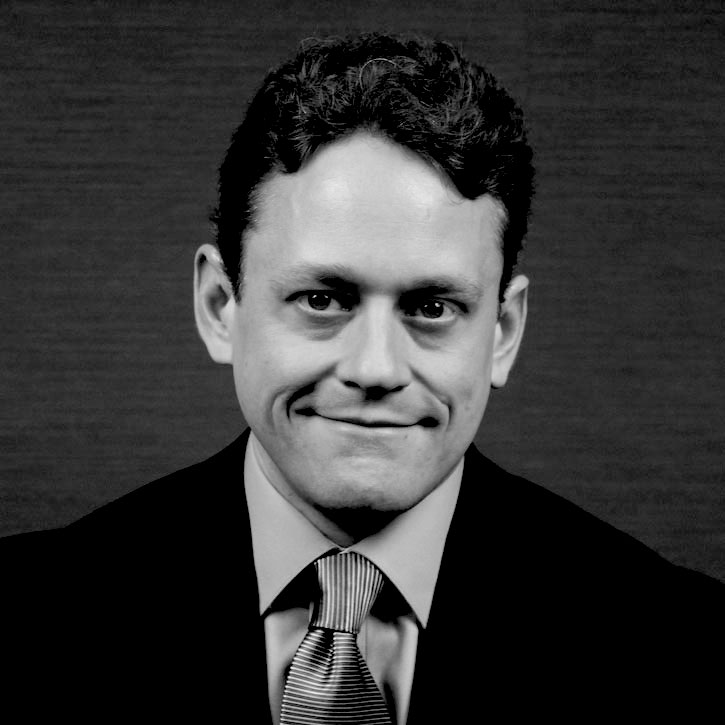 There currently seems to be no easy way to pass arguments to a Spring Boot application launched using the bootRun task in Gradle. There are plenty of stack overflow questions asking about this and at least one active issue for Spring Boot: https://github.com/spring-projects/spring-boot/issues/1176.

While developing this utility application I became frustrated that I did not have a good way to pass in the excel workbook location and worksheet name to the application the same way when running it as either an executable jar or via a bootRun task. I did not enjoy having to rebuild the jar to test changes to the application and did not want to pass that information via system properties or to hard code those values in for development (as I did not trust myself to always remember to remove them before committing changes).

In the application I was using a SimpleCommandLinePropertySource to pull out the arguments.

This worked fine when I built the executable jar and ran it like the following:

But I was not able to pass the arguments when I used bootRun or any of the custom bootRun tasks I had extended to set the profile to the correct environment: dev, test, prod.

After some research, I came to the solution of creating a task execution listener that would collect any arguments from the task’s project and pass them on to the task being called as long as the task was a org.springframework.boot.gradle.run.BootRunTask.

I then added that listener to the project and created custom tasks that extended org.springframework.boot.gradle.run.BootRunTask.

This allowed me to run my different tasks and easily pass in the desired arguments using -Pargs:

I know this is only one of many ways to solve this issue, but hopefully it saves someone some time trying to figure out a way to solve it.

I have posted a small example application of the solution to github.