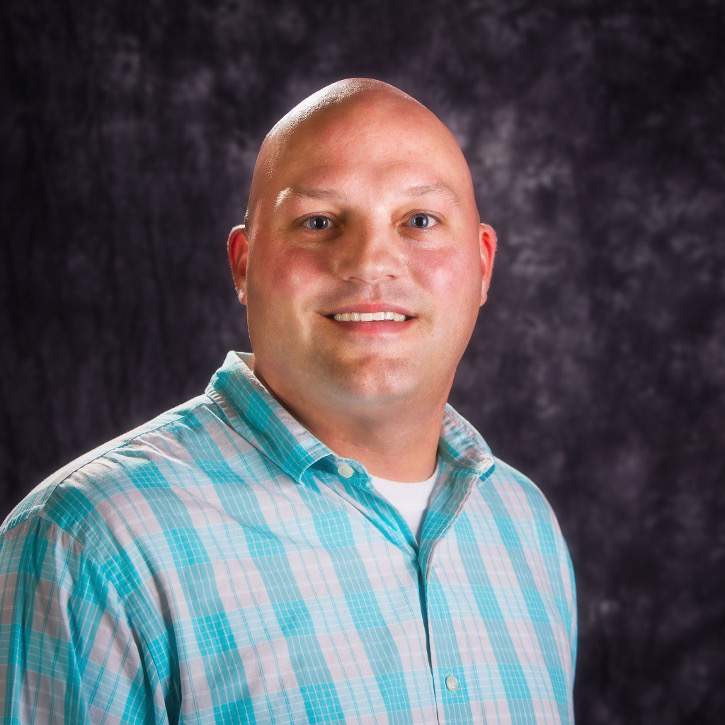 Recently I had to choose a client to make REST requests from a Grails 2.5 application. I decided to give the Spring RestTemplate a try. It has worked very well, but was missing some functionality that most other clients provide. First off, most clients allow you to set a base URL. This is nice since usually you have a service that builds and configures the client for you. The second was the ability to use Basic Auth. The final piece was to allow for URL parameters to be automatically added to a get request. Thankfully the additional pieces of functionality were easy to add. I have shown what was needed below along with some examples.

The custom rest template that extends RestTemplate and allows for a base path and the automatic addition of url parameters.

The interceptor that allows for basic auth.

An example service that builds our rest template and adds the basic auth interceptor.

The following example now makes a request to http://base-url/object?sort=attribute&order=desc&offset=10&max=10 with the basic auth header included. Notice has the params are just added to the URL.

While this example makes a request to http://base-url/object/1?detail=full with the basic auth header included. This shows we can combine the two methods and use the Spring parameter replacement method, {id}, also.

Over the years Paul has worked with different technologies including PHP, ASP, Cold Fusion, .Net and numerous content management systems, but he has spent most of his career in the Java world. During that time he has got to work on many web applications including ones for the Marines, Ford, 3M, White Castle, UHG, Canada Dry, Rasmussen College and Lifetime Fitness.

In recent years he has been focused on Spring Boot, Messaging and Grails applications building web services and a few web applications. Even though the core of his experience has been server side he started as a full stack developer and tries to keep up. This is becoming increasingly difficult, yet important as front end technologies have transitioned from being mostly visual to now integral parts of an applications functionality.

While out of the office Paul enjoys working on projects around the house, cooking, trying out new foods and beers as well as cheering for the Vikings, Wild and Twins.

One thought on “Enhancements to Spring RestTemplate”

Related Blog Posts
Mar 02, 2021
controllers, distributed systems, kubernetes
Designing Kubernetes Controllers
There has been some excellent online discussion lately around Kubernetes controllers, highlighted by an excellent Speakerdeck presentation assembled by Tim Hockin. What I’d like to do in this post is explore some of the implications […]
Feb 25, 2021
javascript, react, server rendering
React Server Components
The React Team recently announced new work they are doing on React Server Components, a new way of rendering React components. The goal is to create smaller bundle sizes, speed up render time, and prevent […]
Feb 23, 2021
Jolt, json, Modern API
Jolt custom java transform
Jolt is a JSON to JSON transformation library where the transform is defined in JSON. It’s really good at reorganizing the json data and massaging it into the output JSON you need. Sometimes, you just […]
Feb 18, 2021
Page Object Model, quality, Testing
Page Object Model for UI Testing
7ads6x98y