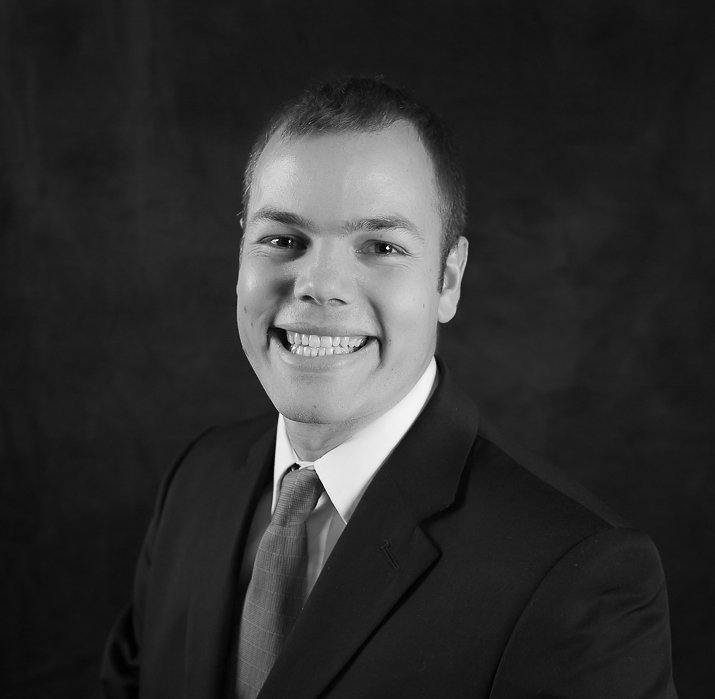 With Angular 2.0 right around the corner, big changes are in store. If you would like to understand the differences between Angular 1 and Angular 2 check out this blog post! For the past few years, building a Todo Application has been used as the “Hello World” of understanding a new framework, with just enough meat to get you going. If you already understand Angular 2.0 and just want a working example, visit the finished application here.

Disclaimer: Angular 2.0 is currently in Beta and the syntax is subject to change.

In this tutorial you will:

Angular 2.0 is written in TypeScript, a superset of the ES6 javascript standards. Although TypeScript is not required to build an Angular 2.0 application, the following examples will be written exclusively in TypeScript.

In order to get started the right foot, this tutorial with begin with a blank Angular 2.0 template. This includes a gulp build and the configurations you need to transpile the TypeScript. Since the usage of these common build tools are out of the scope of the this blog post, you might want to read up on Gulp, TSD, and Karma.

To get started, run the following commands:

The ‘@Component' annotation defines three properties: ‘selector', ‘templateUrl', and ‘directives.’ The ‘selector' property is the name that the component will bind to. In this case, whenever the ‘&lt;todo&gt;' tag is used, this component will be injected. As you might have guessed, the ‘templateUrl' defines the html template that will be injected in place of the selector tag. Finally, the ‘directives' property defines any external directives that are used in the template. In this case, we import and use ‘CORE_DIRECTIVES.’ This includes the basic directives built into Angular 2.0. The second part of this file defines the TypeScript class that will bind to the html file. In this case, we define two placeholder methods which we will fill in later.

This HTML file, although mostly bootstrap style has a few key Angular 2.0 elements:

When the form is submitted, the add function will be called with the value of the local variable ‘newtodo.’ This local variable is bound to the input text box.

Using the core directive, ‘*ng-for' we can iterate through the list of todos and assign each to an element ‘todoitem.’ This is very similar to an ‘ng-repeat' in Angular 1.x.

On the click of the button, the ‘remove’ function is called with the selected ‘todoitem' in the list

Let’s add a new route for our Todo Page. In Angular 2.0, routes are added using the ‘@RouteConfig' annotation. Locate ‘app.ts' in the project, and add:

Since we are using a new component in ‘app.ts' we also need to be sure to import the component:

When you are completed, ‘app.ts' should look like this:

Then, add the link to the navbar. After editing, ‘app.html' should look like this:

Add these functions to ‘todo.component.ts'

The add function is fairly straightforward, as we push the input string onto the array. We return false from this function so that we can also use the ‘Enter’ key to submit a todo. The remove function finds the first occurrence of to string and removes it from the array.

Congratulations on making your first Angular 2.0 Todo Application! You now understand the basic concepts of building TypeScript, creating a component, and setting up a route. If you run into any issues, please leave a comment, or submit an issue on GitHub.

One thought on “Tutorial: Creating an Angular 2.0 Todo App”