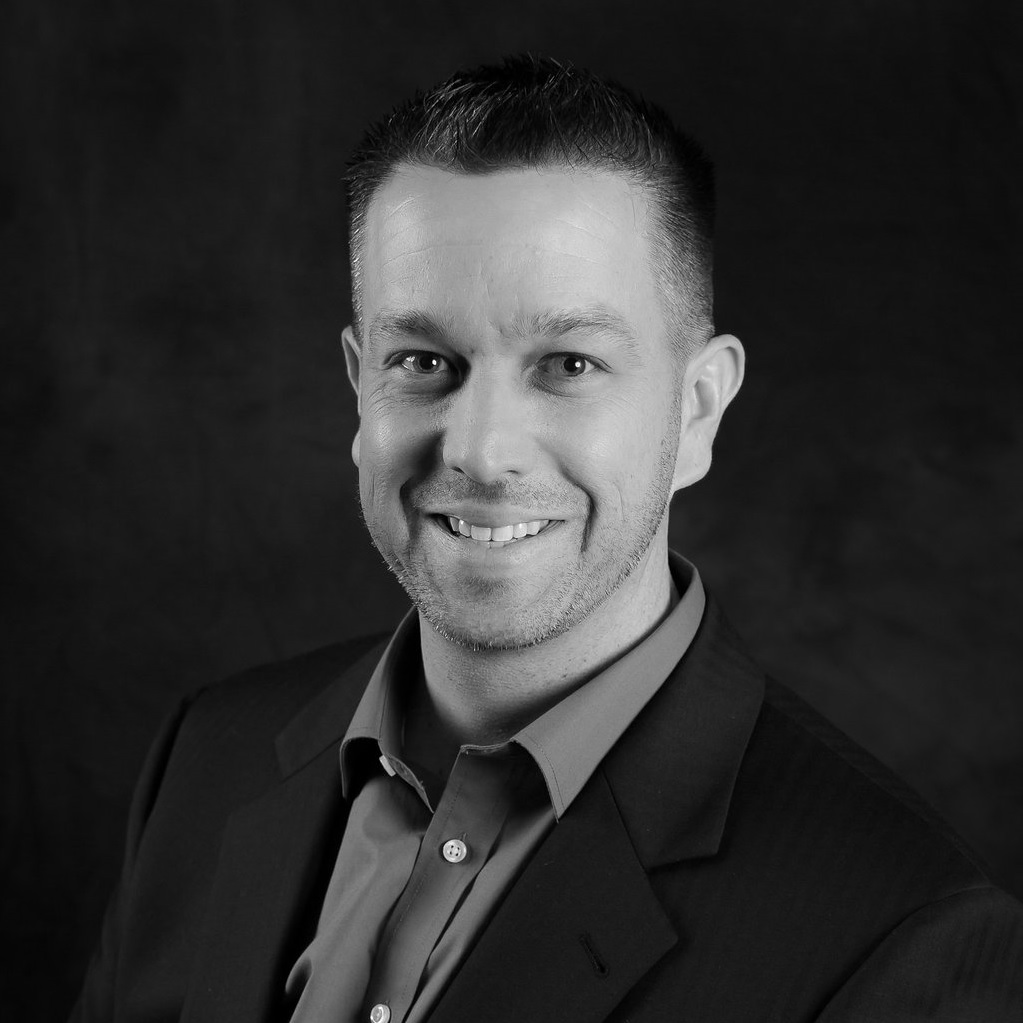 This past weekend, I was able to attend and present at the 2015 Nebraska.Code() Conference in Lincoln, along with a few other Object Partners developers. With roughly 500 in attendance from presenters, to attendees, to sponsors, the conference had sessions and workshops covering everything from Mobile, Java, JavaScript, .NET, Ruby, Mobile, and much more. To get a feel for all of the varied sessions, check out the slide repo or the conference schedule. And to top it off, it was held in the beautiful new Nebraska Innovation Campus with a couple of after parties in Lincoln’s amazing new Railyard Entertainment District.

For the TL;DR version of the recap see #NebraskaCode on Twitter. And of course, if you were following @ObjectPartners you already know all of the details!

The highlights of the conference for me, besides having our very own Object Partners sponsor booth:

Learning from devs from different ecosystems – Sitting at a table of developers from all different worlds like .NET, Mobile, Java, and JavaScript leads to many new conversations and ideas. The motivation gained by attending conferences is indispensable.

Functional Language meshing – It feels like the new hot languages in each ecosystem are leveraging very similar language constructs and functional paradigms. It’s more than a little amazing that Groovy, TypeScript, F#, and Swift have evolved from different backgrounds into quite similar high-level ideas, philosphies, and even syntax. Probably a topic for another blog post.

Community Buzz – The dev community in Omaha and Lincoln has such an exciting and welcoming feel to it right now. Just a good time to be a part of the environment here. So many talented people doing amazing things. This was shown well in a LocalOmaha session on growing the community from Sandi Barr and Matt Payne.

Workshops – There were over 10 workshops to choose from on Thursday. I went to the well done “Cutting edge UI development with Flux, ReactJS, Browserify, Mocha, and Gulp” workshop led by our very own Bruce Coddington. I learned more about ReactJS in a couple of hours than I had previously learned reading many many blog posts. Combined with previous AngularJS/Grunt/Jasmine knowledge, I can now make sense of roughly a bazillion JavaScript buzzwords.

Groovy sessions – Scott Hickey from Object Partners led a couple of groovy talks. One that introduced people to Groovy that were new to the language. Another, smaller hands-on functional programming Groovy Kata session where the entire group learned new techniques and styles to functionally solve problems.

TypeScript and WebComponents – Both talks were great presentations from people with strong JavaScript and .NET backgrounds in Dave Fancher and Cory House.

The sessions I missed – With so many talks going on at once, I missed more than a few that I wish I could have seen. From Docker, to Ruby, to Swift, to so many more (yes, even F#). One that stands out that I missed was the “Tranducers Explained” talk from Kevin Beaty. That’s one that I’ll have to revisit in the slides.

Also a big thanks to everyone who attended my JHipster and Spring Boot session! I’m a huge fan of JHipster so definitely check it out if you need to jumpstart an AngularJS + Java project that includes all of the client-side build tools too.

Nebraska.Code() Conference 2015 was a success! Thank you to Ken Versaw and Adam Barney for organizing and throwing a great conference.

Related Blog Posts
May 25, 2022
design principles, security
A security model for developers
Software security is more important than ever, but developing secure applications is more confusing than ever. TLS, mTLS, RBAC, SAML, OAUTH, OWASP, GDPR, SASL, RSA, JWT, cookie, attack vector, DDoS, firewall, VPN, security groups, exploit, […]
May 19, 2022
UI/UX Development, Web and Mobile, web design
Building Better Data Visualization Experiences: Part 1 of 2
Through direct experience with data scientists, business analysts, lab technicians, as well as other UX professionals, I have found that we need a better understanding of the people who will be using our data visualization products in order to build them. Creating a product utilizing data with the goal of providing insight is fundamentally different from a typical user-centric web experience, although traditional UX process methods can help.
May 10, 2022
gradle, Java, kafka, protobuf, spring boot
Kafka Schema Evolution With Java Spring Boot and Protobuf
In this blog I will be demonstrating Kafka schema evolution with Java, Spring Boot and Protobuf.  This app is for tutorial purposes, so there will be instances where a refactor could happen. I tried to […]
May 04, 2022
Bitmaps, data structures, Java, Redis, state management
Redis Bitmaps: Storing state in small places
Redis is a popular open source in-memory data store that supports all kinds of abstract data structures. In this post and in an accompanying example Java project, I am going to explore two great use […]