Dismissing Modal and Current UIViewControllers in the Same Delegate 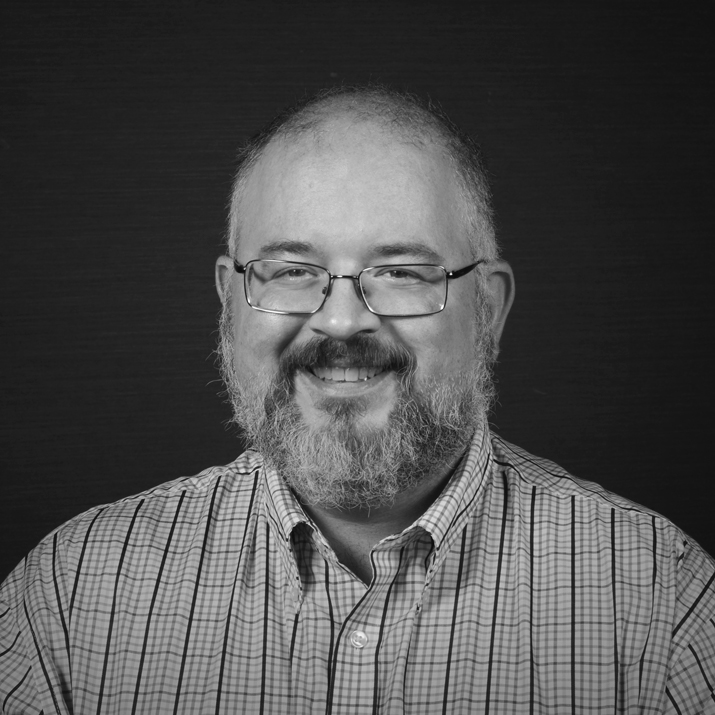 Sometimes in iOS, something that seems like it should be easy to do can, be a bit more complicated than you would expect or can be difficult to remember since you don’t do it very often.  This is often the case for me when I have a view controller that presents another view controller modally and then during the delegate callback for the modal, I want to not only dismiss the modal itself, but the current view controller that presented it to begin with.  This post will simply describe how I normally accomplish this task.

First, I present the modal view controller to do whatever task I need it to do.  In this example, I am doing a signature capture:

Then after I collect the signature in the SignatureViewController, I call the appropriate delegate in the original view controller:

All pretty standard fare. Now things get just a little different than normal in the delegate. For this example we will go back to the second view controller in our navigation controller, the first being a login screen that we don’t want the user to repeat.

The important things to note here are:

That’s all there is to it. Generally the biggest thing to remember in these types of situations is not to have two animations going at the same time and to sequence things logically if you can.

Steve is a Principal Technologist for Mobile Development at Object Partners where he has been focusing on developing an enterprise mobile development practice, delivering applications to client that include: Oracle Retail, The Tile Shop, St. Jude Medical, SICK USA and Donaldson Corporation.  He has over 32 years of experience developing solutions from embedded, mobile and large-scale Java Enterprise web applications for diverse clients including IBM, Sun, Novell, Best Buy and Thomson Reuters.