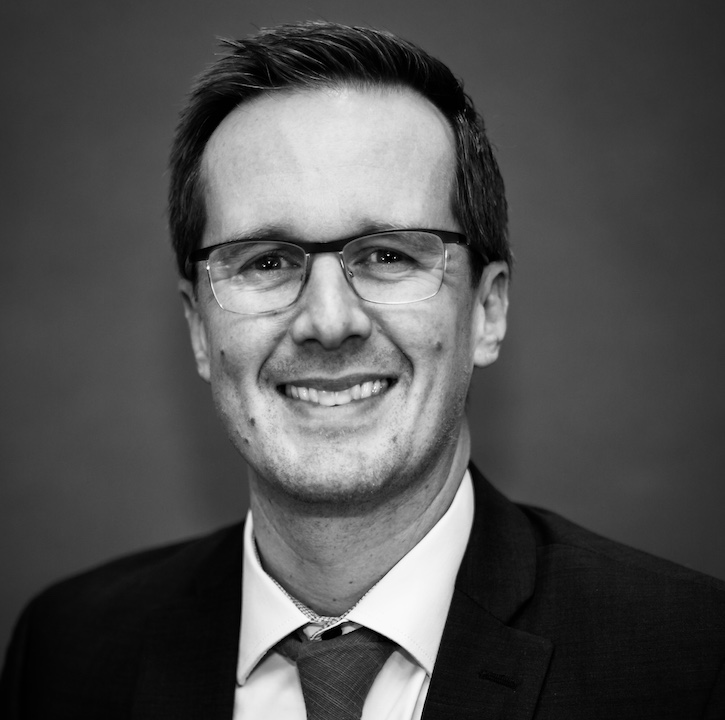 What brought us to Agile?

The most common software management technique in the past and today is called “waterfall” Software Development. As defined by Wikipedia, the definition for Waterfall development is a sequential development process, in which development is seen as flowing steadily downwards (like a waterfall) through the phases of Conception, Initiation, Analysis, Design (validation), Construction, Testing and maintenance. With this approach, all requirements are gathered up front. Gathering of requirements in this fashion can take many months to complete. The waterfall model is argued by many to be a bad idea in practice, mainly because of their belief that it is impossible, for any non-trivial project, to get one phase of a software product’s lifecycle perfected before moving on to the next phases and learning from them. For example, clients may not be aware of exactly what requirements they want before they see a working prototype and can comment upon it; they may change their requirements constantly, and program designers and implementers may have little control over this. If clients change their requirements after a design is finished, that design must be modified to accommodate the new requirements, invalidating quite a good deal of effort if overly large amounts of time have been invested in Big Design Up Front.

Designers may not be aware of future implementation difficulties when writing a design for an unimplemented software product. That is, it may become clear in the implementation phase that a particular area of program functionality is extraordinarily difficult to implement. If this is the case, it is better to revise the design than to persist in using a design that was made based on faulty predictions and that does not account for the newly discovered problem areas.

One of the major pitfalls in this approach is the fact that so much time and effort must be exerted before the team is able to identify potential problems, such as a design issue. Frequently issues found at implementation have a ripple effect back into previously completed phases, which require the team to revisit requirements specs and or design documentation. When this ripple occurs, the impact to the project schedule and cost estimates is often dramatically impacted, almost always in a negative way. And most unfortunate of all is the lateness of this information in the development lifecycle.
Historically, waterfall forecasts are notoriously wrong; no one is shocked by projects forecast to release in 18 months that took 36 months. Companies can achieve bankruptcy this way; developers can lose their jobs and careers. There is an alternative…

To solve this common problem, reconsider some assumptions. If project requirements obtained upfront are likely to radically change over the course of the project, a system that adapts rapidly to change would likely work better. If developer work estimates are unreliable, find a way to map developer work estimates into actual developer time to fine-tune the estimates. If expensive advance planning results in marginally better or worse results than no planning at all, then plan over shorter horizons rather than longer.

Object Partner’s agile approach is a software management, planning and implementation guideline that balances these goals:

People (or at least roles)

OPI has done many agile projects successfully over the past years. Each of these projects has differed slightly in their implementations, while at the same time followed similar steps to success. Many of these steps are common sense approaches to software development. This document describes those common steps that almost every project can follow to help ensure success. As with past projects, this document puts the ultimate flexibility into the hands of the Project Team with regard to how to put this guideline into practice on individual projects.

In summary, the OPI agile process focuses on developers attempting to produce a Feasibly Testable Product in a fixed time-period, called an Increment. Each Increment contains a number of work cycles called Iterations. Iterations are 2-4 weeks in duration, and each Increment is approximately 6 weeks in duration. Using the same duration for successive Increments provides for easier planning and more reliable release forecasting. Using the same duration for Iterations improves predictability of achievable work and a shorter window into project progress which increases project transparency. The following section will breakdown the different activities recommended in our OPI Base Agile Process.

Please note this is a high level overview. If you want more details, contact us.

I started with Object Partners at a very early stage in the creation of the brand, culture, and identity. My focus has been around talent, culture, communication, community, consultants, and brand. Throughout the years as the company has grown and evolved, I’ve worn many hats to fill in the gaps to continue to move the company forward. I’m very fortunate to be able to work with some of the best and brightest individuals in the business and to watch the company experience significant growth and success throughout the 10+ years I’ve been here.

My strengths are around creating successful customer and employee experiences by building entrepreneurial cultures, improving and scaling operations and processes, designing/building great product and service lines, and most importantly, recruiting and hiring the right people. I’m a visionary who excels in high performing teams that have an appetite for growth and big ideas. I believe hiring on capability and work ethic, creating cultures of learning and accountability, and executing based on data and analytics

Object Partners’ success is based on a shared vision, the right core values, the right people, an open and honest leadership style, true accountability across EVERYONE in the organization, and by building the right internal culture that believes in continuous learning and growth.

Related Blog Posts
May 19, 2022
UI/UX Development, Web and Mobile, web design
Building Better Data Visualization Experiences: Part 1 of 2
Through direct experience with data scientists, business analysts, lab technicians, as well as other UX professionals, I have found that we need a better understanding of the people who will be using our data visualization products in order to build them. Creating a product utilizing data with the goal of providing insight is fundamentally different from a typical user-centric web experience, although traditional UX process methods can help.
May 10, 2022
gradle, Java, kafka, protobuf, spring boot
Kafka Schema Evolution With Java Spring Boot and Protobuf
In this blog I will be demonstrating Kafka schema evolution with Java, Spring Boot and Protobuf.  This app is for tutorial purposes, so there will be instances where a refactor could happen. I tried to […]
May 04, 2022
Bitmaps, data structures, Java, Redis, state management
Redis Bitmaps: Storing state in small places
Redis is a popular open source in-memory data store that supports all kinds of abstract data structures. In this post and in an accompanying example Java project, I am going to explore two great use […]
Mar 30, 2022
Let’s build a WordPress & Kernel updated AMI with Packer
First, let’s start with What is an AMI? An Amazon Machine Image (AMI) is a master image for the creation of virtual servers in an AWS environment. The machine images are like templates that are configured with […]